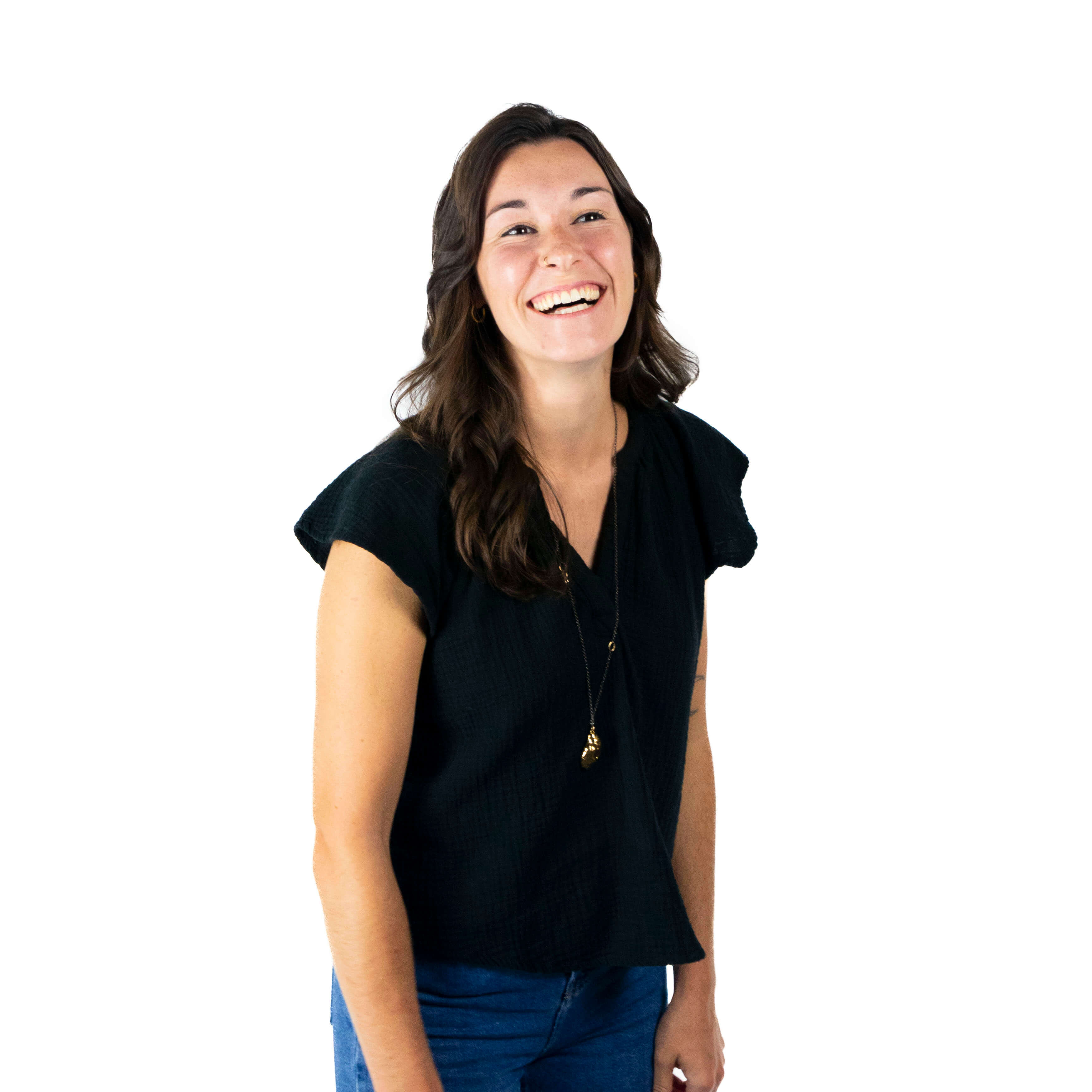 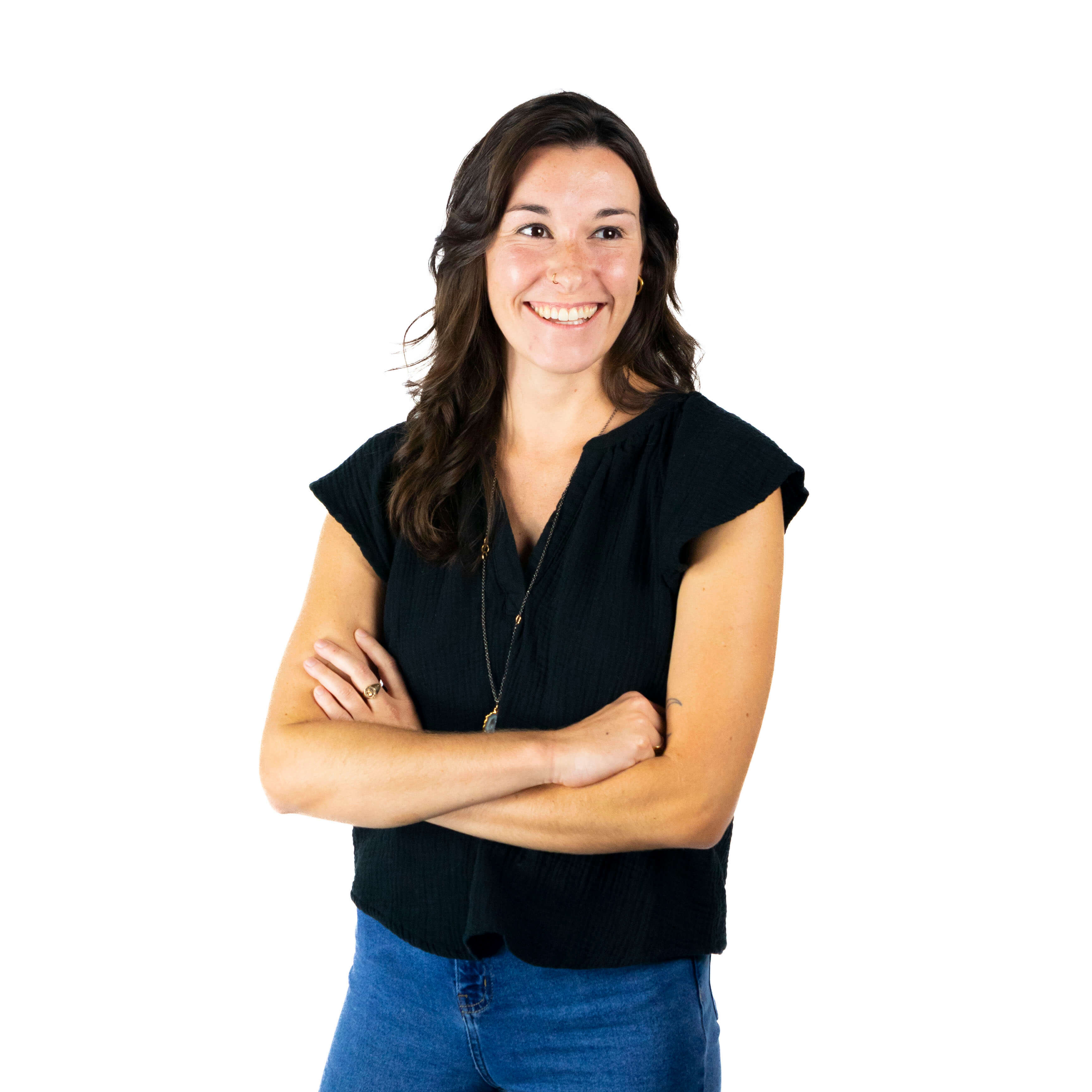 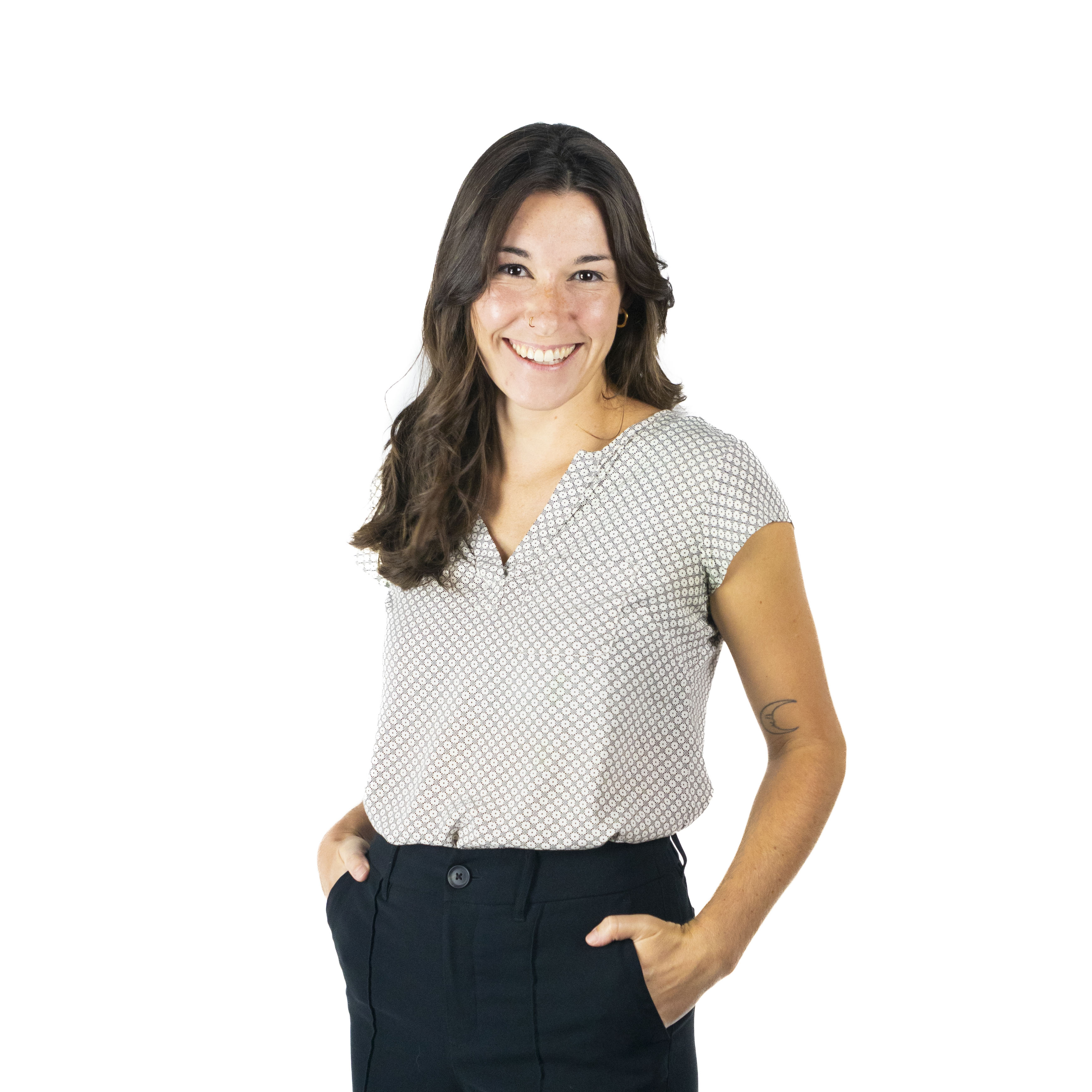 Emma’s path to architecture wasn’t always the original plan. She received her B.A. in Philosophy from Furman University in 2017 where she fell in love with phenomenology (a branch of philosophy that deals with how everyday experience shapes reality). This in mind, she went on to receive her M.A. in Religion in Culture from the University of Alabama in 2019 where she wrote her Master’s thesis, “Reorienting the Phenomenological Method for the Critical Study of Religion.” While burning the midnight oil working on her thesis, Emma had an existential crisis and realized she did not want to pursue a PhD any longer. She still loved the idea of phenomenology, but wanted to pursue another career that would give her opportunity to leverage this background in a meaningful way. That’s when Emma found architecture and chose to pursue a Master’s degree at Clemson (that’s right, a second Master’s degree). It demands critical thinking while satisfying the desire to be more hands-on and community-oriented in her career.

Having grown up on a small sea island, Emma spent most of her childhood running around barefoot in the marsh and building forts in dilapidated shrimp docks. It was here that she developed a love of the outdoors and a strong desire to live in spaces that prioritized a relationship with nature. Emma was first exposed to architecture by her father, an architect in Charleston, SC. He often included her in conversations about design and introduced her to the intentionality behind every design decision. These conversations triggered architectural aspiration in Emma to create spaces that are sustainable, equitable, and functional for their communities. Application of philosophical principles like ethics, aesthetics, and phenomenology to the built environment will help her to reach these goals.

In her free time, Emma loves to spoil her dog (Sticky), hike with her boyfriend, Ian, and read all of the books (but primarily David Sedaris and Kurt Vonnegut).

Books - enough to occupy the next 10+ years

Books - enough to occupy the next 10+ years