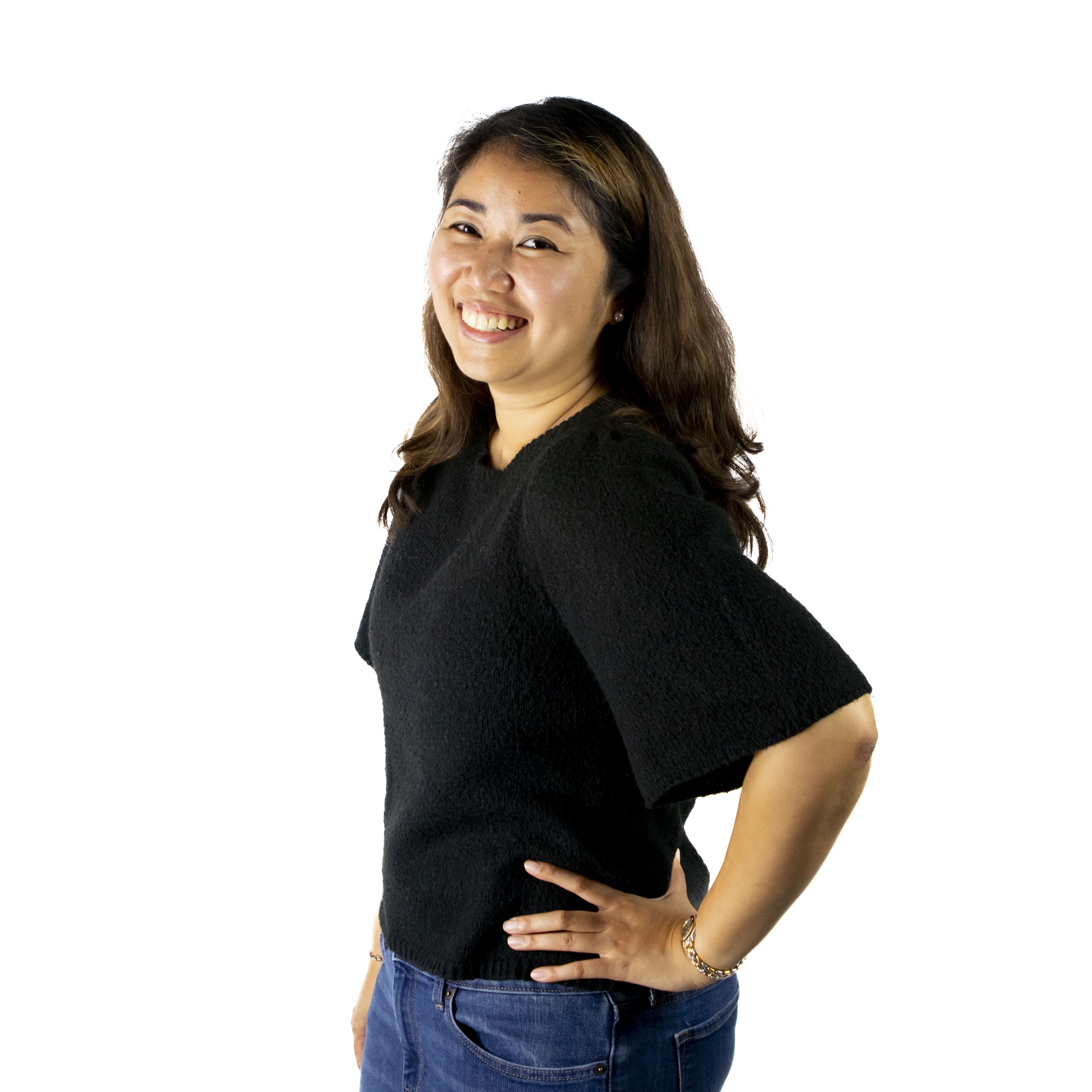 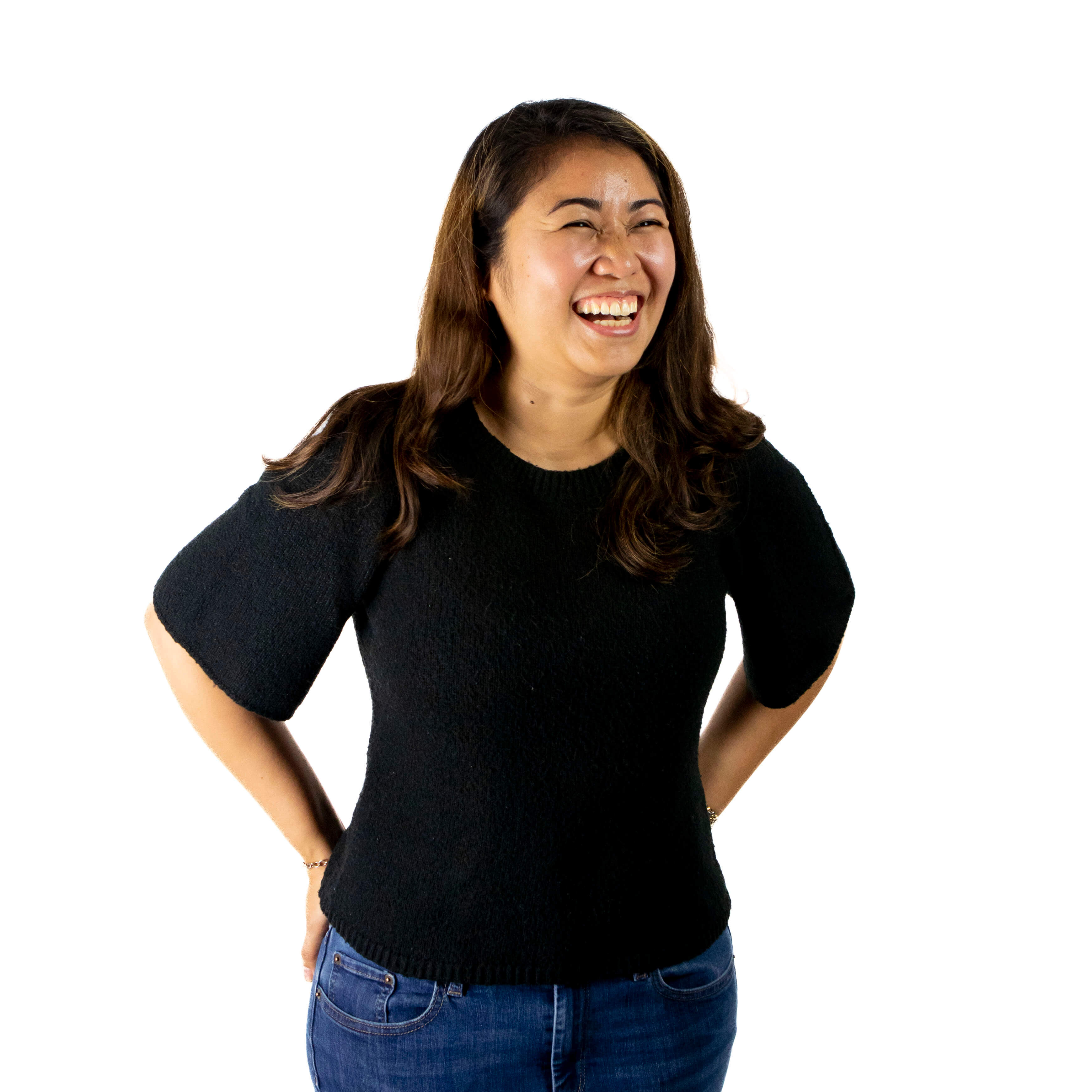 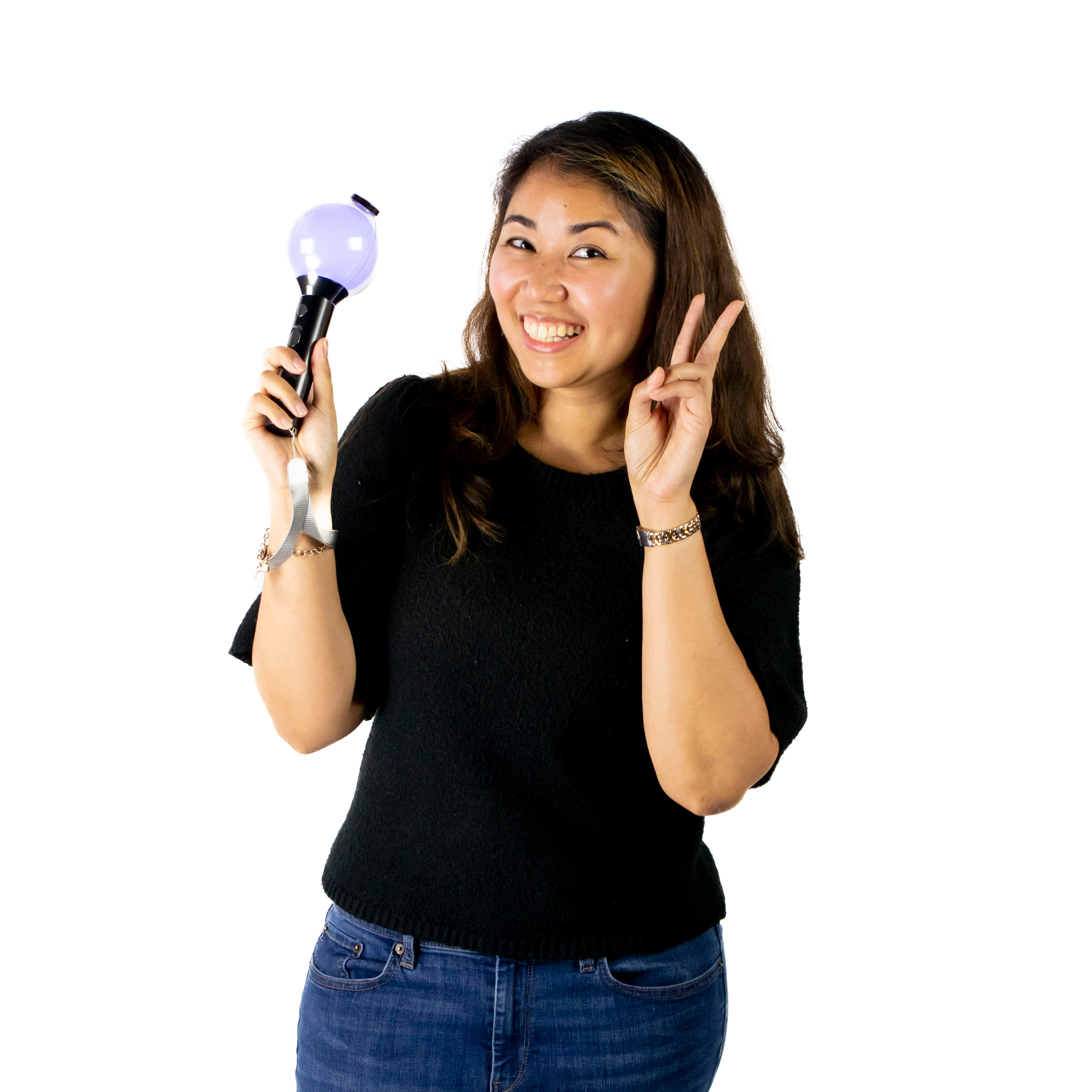 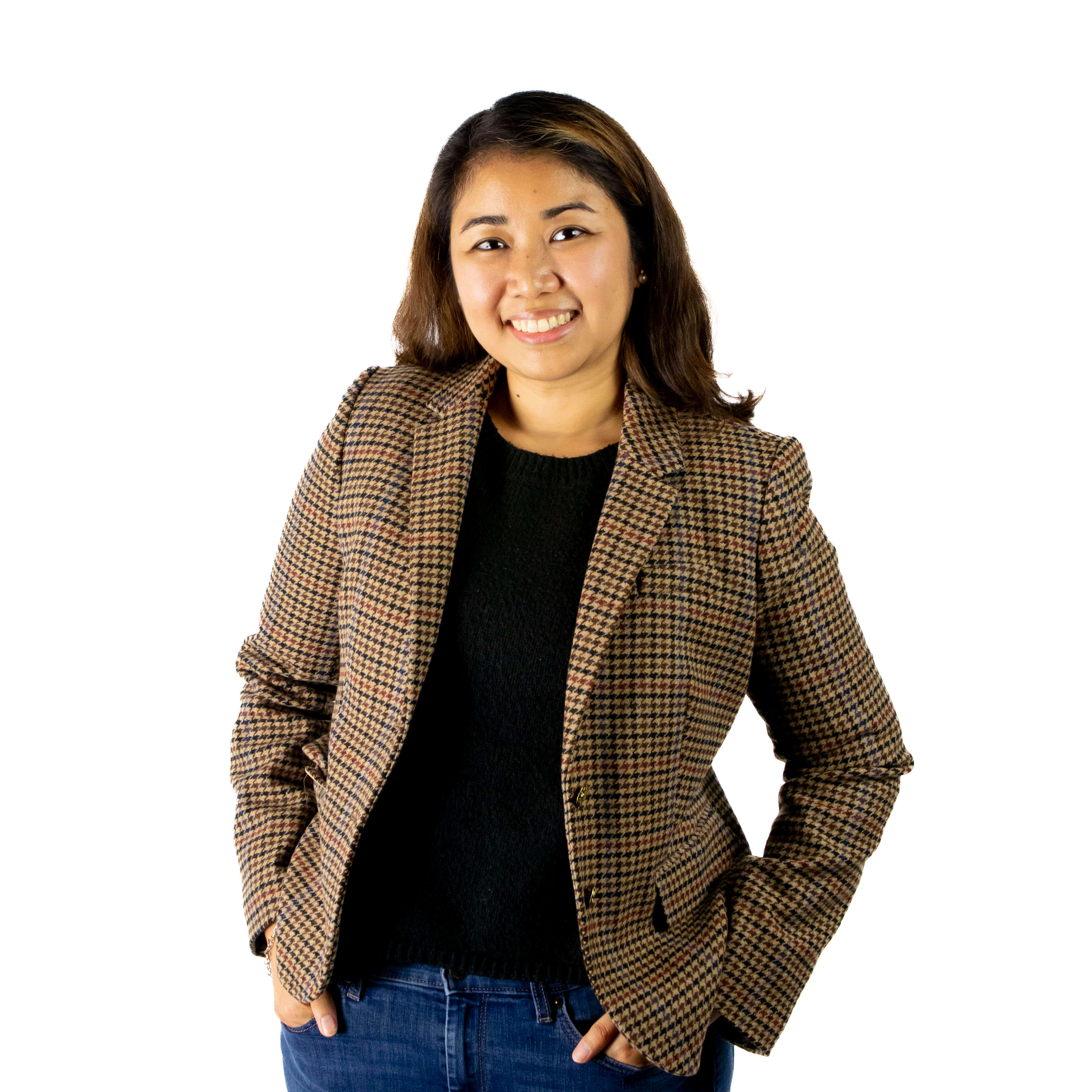 JC was born and raised in the Philippines where she attended the University of Santo Tomas in Manila for Architecture. As someone who’s always been fascinated by historical buildings, she quickly fell in love with the Art Deco style which was found in a certain part of Manila. This sparked her passion for conservation which led to a career in architecture. She then spent several years working with high-end and high-rise residential buildings as part of the production team. After getting licensed in the Philippines, JC took a job in quality control with the goal of experiencing and understanding the client side of a building project, doing punch lists and [the exciting job of] turning over the building to the client. Later moving back into design, JC was able to sharpen her skills in space planning, project design, and project management for several other high-rises (residential and commercial), and retail spaces.

JC moved to the United States in 2019 to be closer to her family who preceded her. She was able to quickly get her foot in the industry’s door here by working for a custom home builder before joining our team in October 2022. JC is motivated by the sense of fulfillment when she looks at a completed project in use, takes a deep breath, and says “I helped make that happen.”

Living in Greer, SC, JC is thrilled to be near her family again. You can often find her lounging in front of a K-drama or variety show, that is as long as she’s not traveling to K-Pop concerts all over the country.

Hash browns are better with syrup than with ketchup.

Hash browns are better with syrup than with ketchup.